International Book Club meets at 6:30 PM the third Tuesday of every month. The meetings are free and open to the public. Copies of books up for discussion are available to borrow from the Ground Floor Check Out Desk (first come first serve). For more information about this group please contact Pam Colt, Reference Librarian, at pcolt@LowellLibrary.org or 978-674-1536.

The International Book Club is taking the months of July and August off. It is planned to resume as soon as possible.

Tuesday, May 17, 2022 – The Second Biggest Nothing by Colin Cotterill

June 15, 2021 – The Man in the White Sharkskin Suit: My Family’s Exodus from Old Cairo to the New World by Lucette Lagnado 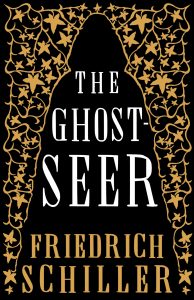 January 19, 2021 –This Earth of Mankind by Pramoeda Ananta Toer 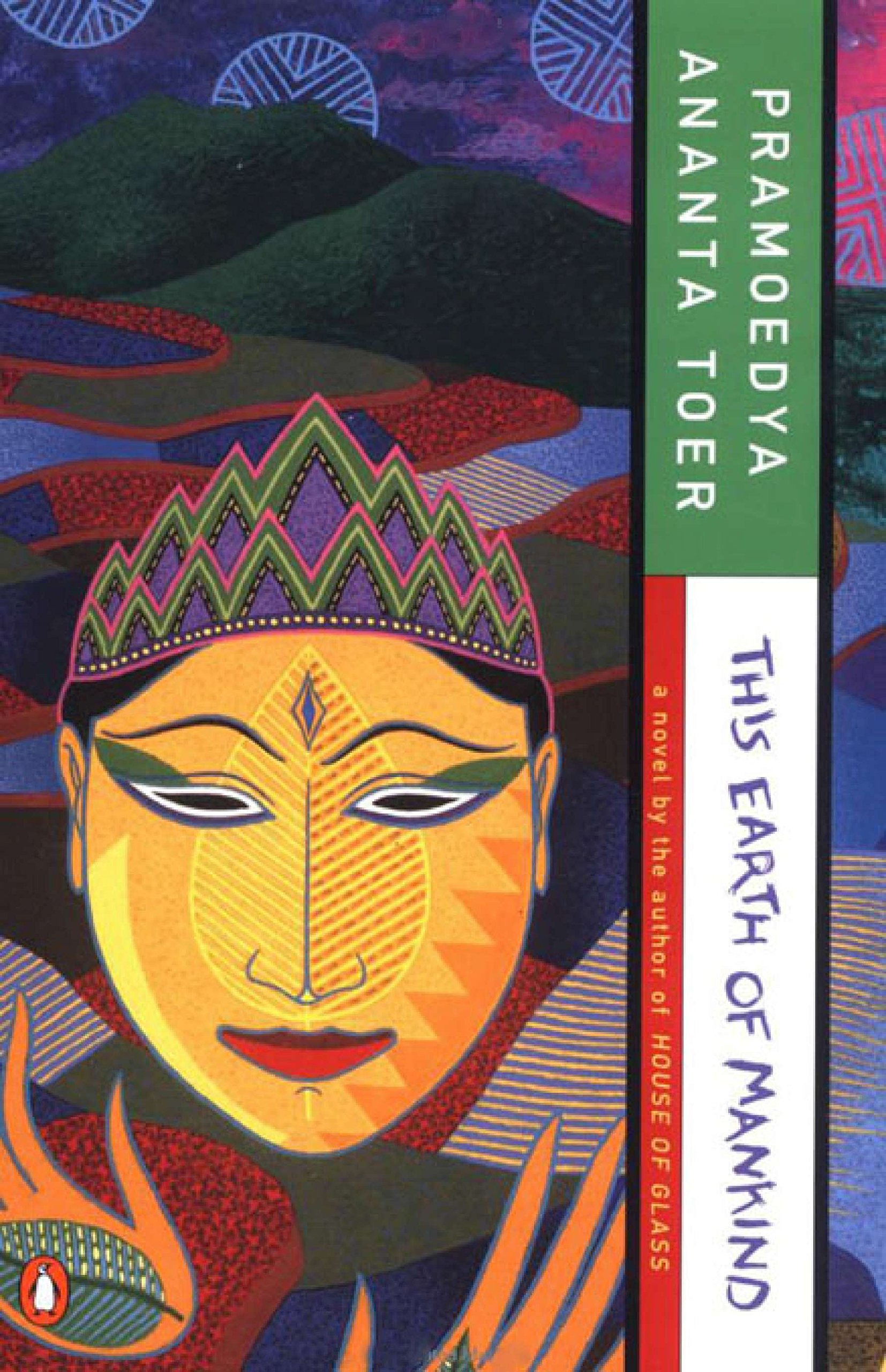 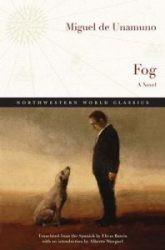 October 20, 2020 – The Decameron by Giovanni Boccaccio

July 28, 2020 – The End by Fernanda Torres – note this is an alternate date due to COVID-19 conflicts. Typically, the International Book Club meets on the third Tuesday of the month.

February 18, 2020 – The Real Life of Sebastian Knight by Vladimir Nabokov

January 21, 2010 – The Sound of Things Falling by Juan Gabriel Vazquez

June – The World and Town by Gish Jen

May – The Perfect Nanny by Leila Slimani

January  – Elegance of the Hedgehog by Muriel Barbery

October  – The Pigeon by Patrick Suskind

May –  The Fall of the Stone City by Ismail Kadare

January – cancelled due to water damage at the library. Selection rescheduled for the February meeting

September – Adrift on the Nile by  Naguib Mahfouz

August – The Rings of Saturn by  W.G. Sebald

July –  The Festival of Insignificance by Milan Kundera

May – The Eagle’s Throne by Carlos Fuentes

April – Panther in the Basement by Amos Oz

November – Chronicle of a Death Foretold by Gabriel García Márquez

October – A Bend in the River by V.S. Naipaul

July & August – no meetings for summer

May – Mornings in Jenin by Susan Abulhawa