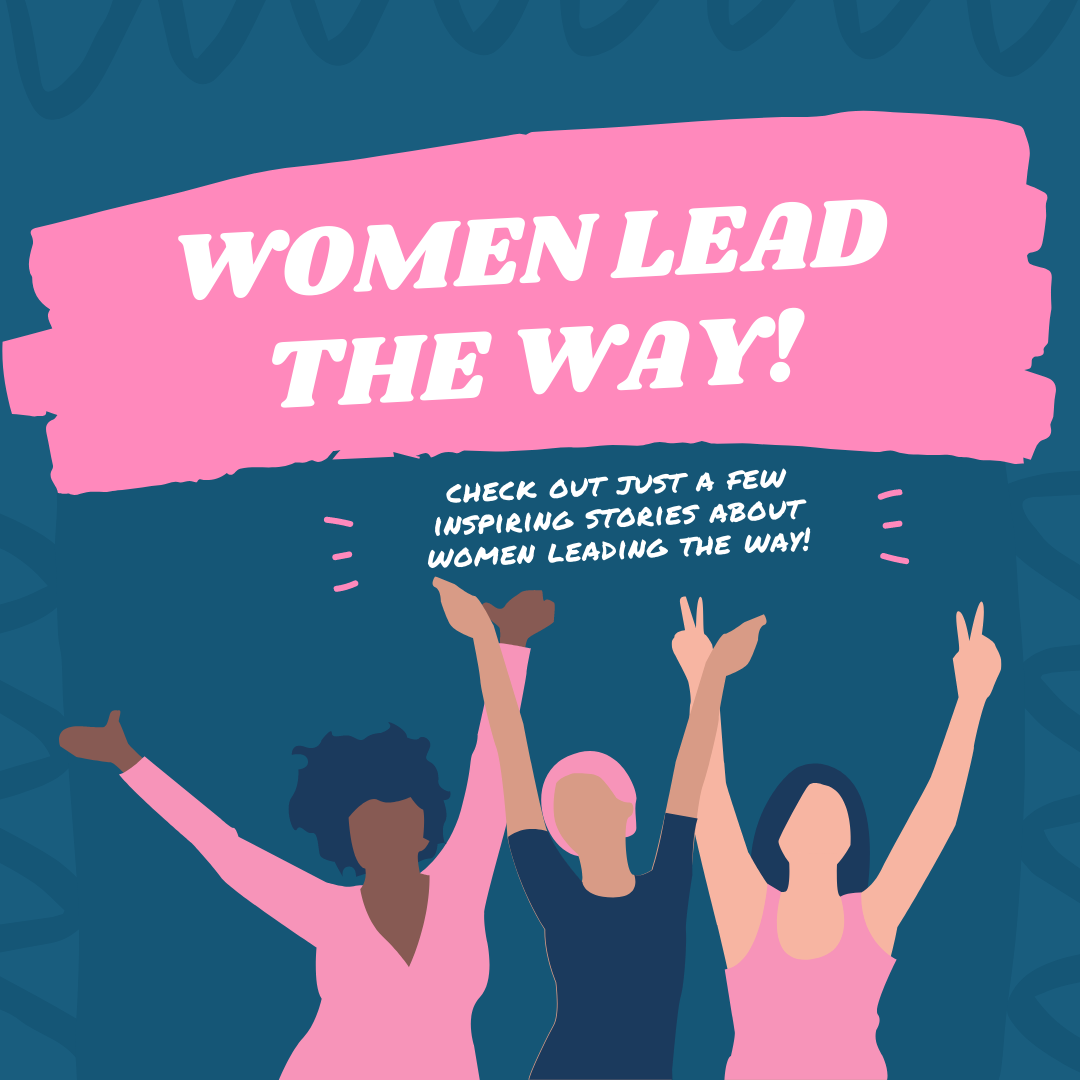 The Backwoods of Canada by Catharine Parr Strickland Traill was published in 1836, this is Traill’s first-hand account of life in present-day Ontario, Canada. This collection of letters was published as a guide for other women moving to the wilderness of the new world. Traill’s chronicle examines the experience of pioneer women and the domestic economy of a settler’s life.

No library card is needed to read The Backwoods of Canada. Read it online or download it as a PDF.

Olive the Lionheart by Brad Ricca chronicles a Scottish woman’s journey across Africa in the years just before World War I. Olive MacLeod went in search of her missing fiancé, the naturalist Boyd Alexander. She learns that Boyd was murdered. Along the way, Olive comes into contact with African cultures, sees things that no other white woman had seen, and even adopts a pair of lion cubs. Although this book is billed as a love story, Olive’s indominable personality makes it so much more than that.

Borrow Olive the Lionheart from MVLC Overdrive with your Pollard library card. It is available as an e-book or as a digital audio download

In Full Flight: A Story of Africa and Atonement by John Heminway: Dr Anne Spoerry was a member of the flying doctor’s service in Kenya. Her practice literally involved flying into remote areas, treating patients, and moving on to the next place. She was a mediocre pilot but had a knack for a good diagnosis. Kenyans called her Mama Daktari which means “Mother Doctor”. Dr Spoerry’s selfless devotion to her patients could have been an atonement for her choices during World War II.

Borrow In Full Flight as a digital audio download from MVLC overdrive.

The Sediments of Time by Maeve Leakey is at the top of Doug’s ‘to read’ pile. Maeve, who married the paleontologist Richard Leakey, chronicles her own research into our human ancestors. She shares her own scientific discoveries, her brushes with danger while doing field work in Kenya, and her support of Richard’s work amidst ongoing political strife.

Grace Hopper: Admiral of the Cyber Sea by Kathleen Broome Williams. Grace Hopper joined the US Navy during World War II and, as part of her service, became one of the United States’ first computer programmers. After the war, she continued her pioneering work in computer programming by developing a programming language called COBOL. COBOL is an acronym for Common Business Oriented L