May the 4th be with you! Get reading & caught up for Star Wars Day 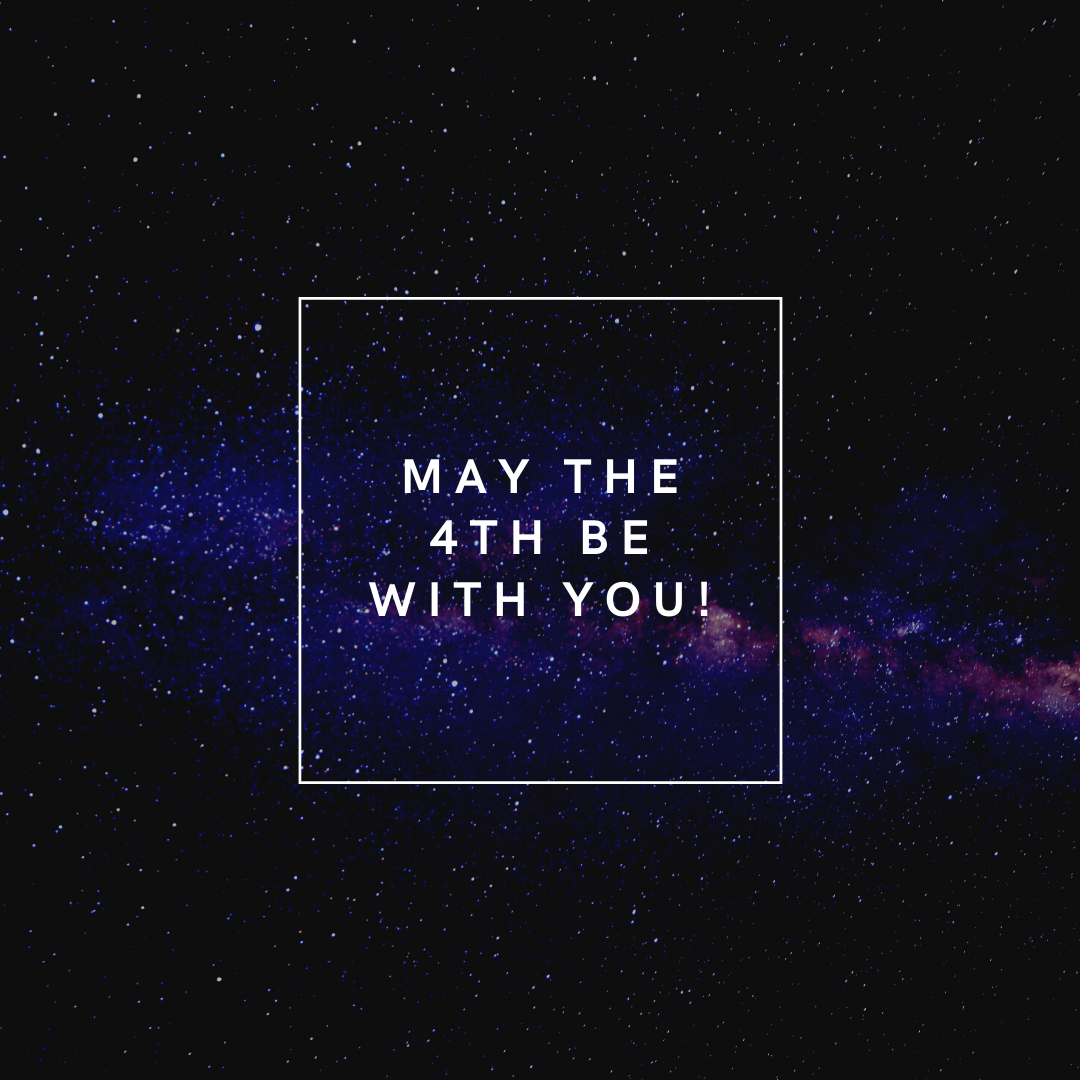 To celebrate May the Fourth, here are a selection of Star Wars materials beyond the movies, available at PML and through the MVLC catalog to enjoy!

Canon: Stories that are considered part of the official Star Wars event timeline. This includes all movies (except LEGO and the Holiday Special) and all books, TV shows, games, and comics released after 2014.

Legends: Stories outside the canon that may contradict events in official canon. This includes all books and games outside of the movies that were published before 2014. 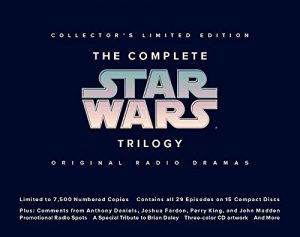 The Complete Star Wars Trilogy: the original radio dramas
Available via MVLC
Status: Canon/Legends
A full-cast radio drama of A New Hope, The Empire Strikes Back, and Return of the Jedi that was produced and broadcast with NPR and with full cooperation of George Lucas. It includes the returning voice talents of Mark Hamill, Anthony Daniels, and Billy Dee Williams from the original films. It includes new and expanded scenes. The first 13 episodes, which recount A New Hope, in particular are worth the listen!

Lost Stars
By: Claudia Gray
Available at PML
Status: Canon
Lost Stars tells the story of the relationship between Ciena Ree and Thane Kyrell, two childhood friends growing up on the planet Jelucan, who join the Imperial Academy. Their relationship is tested when Thane deserts the Empire to join the Rebellion. It is a unique look at the events of the A New Hope and The Empire Strikes Back, from the perspective of two new characters on the front lines.

Han Solo at Star’s End
By: Brian Daley
Available via MVLC
Status: Legends
The first book in the classic trilogy, Star Wars: The Han Solo Adventures. Han Solo at Star’s End was written in 1979 before the premiere of The Empire Strikes Back. It focuses on Han Solo and Chewbacca before A New Hope. Due to its early publication, it served as a foundation for future Star Wars books and was the first appearance of the Corporate Sector.

Star Wars Episode III: Revenge of the Sith
By: Matthew Woodring Stover
Available at PML
Status: Legends
Through a juxtaposition of third and second person perspectives, this novelization expands upon the story told in the movie. It delves deep into the motivations and emotions of the key characters.

From a Certain Point of View: 40 Stories Celebrating 40 Years of The Empire Strikes Back
Available at PML
Status: Canon
A collection of forty short stories by forty different authors highlighting background characters from A New Hope!

Star Wars: Ahsoka
By: E.K. Johnston
Available via MVLC
Status: Canon
Star Wars: Ahsoka focuses on Ahsoka Tano’s activities between the two animated series Star Wars: The Clone Wars and Star Wars: Rebels. With the new Ahsoka series announced for Disney+, this is another way to become acquainted with the character before the premiere.