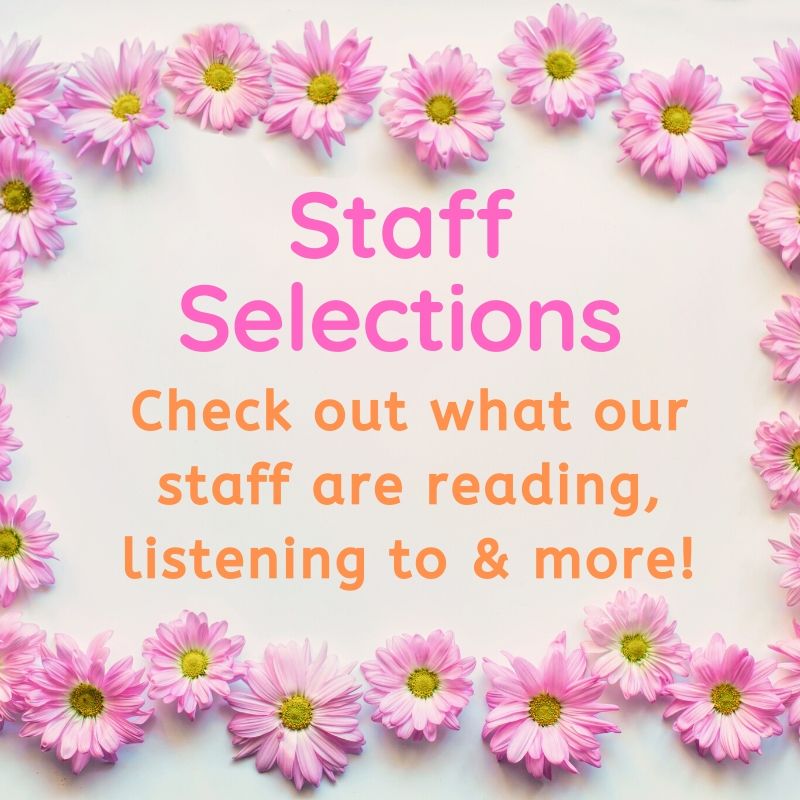 The Yellow Bird Sings by Jennifer Rosner. It is available to borrow on the Overdrive for digital download under the Boston Public Library Consortium.

I just finished reading The Yellow Bird Sings by Jennifer Rosner. As someone who has a love for historical fiction, especially about WWII, this is a must read. This book provides a fictional view of hidden children during the Holocaust.

The story follows a Jewish mother’s love and her fight to protect her daughter during that difficult time. As they stay hidden in a barn, the mother entertains her daughter through lyrical stories letting her create a make-believe world where she has a yellow bird as her friend. Having to fight to survive, they unfortunately had to separate but they were always connected through music and the imaginary yellow bird. The book is well-written and I love how they incorporate music as a connection between loved ones and as a survival tactic.

This wouldn’t be my first choice for a documentary but it was a recommendation from my software engineer boyfriend. I am glad I did watch it though! If you hear the name Bill Gates, you instantly think of the face of Microsoft but not many people know that he spent most of his adult life being a philanthropist. This limited three part series focuses on his passion about solving complex problems such as clean energy, diseases, and clean water for developing third world countries. It also focuses on his childhood, his friendship with Paul Allen, the co-founder of Microsoft, and his relationship and partnership with his wife. It is definitely an interesting documentary series and I left wanting more.

If you need a heart-warming movie that every family member will enjoy, Onward is the movie to watch. Onward follows two elf brothers on a magical quest to see their father one last time. Through many hurdles, they realize that their father is always with them no matter if he’s physically with them or not. Get your tissues ready!