How We Fight For Our Lives by Saeed Jones

Saeed Jones’ memoir is the moving and frank story of his growing up as a gay, black kid in Texas. Jones grapples with the realities of racism, sexual awakening, and grief from a young age. As the narrative progresses, he discusses his shifting relationships with his family including the loss of his mother. Even writing about the most frightening experiences of his life, Jones’ prose has clarity and purpose. He transforms his pain into near poetry. 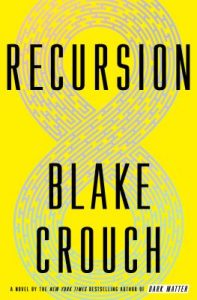 On the recommendation of a friend I picked up this thriller. It is a fast-paced and mind-bending story of two people, neuroscientist Helena Smith and detective Barry Sutton, working together to save humanity from the effects of False Memory Syndrome. I would explain more but it is best to allow this story to reveal its own surprises. A Netflix series is also in the works, read the book before it premieres!

Gideon the Ninth by Tamsyn Muir
Gideon the Ninth tells the story of Gideon, the cavalier to a Necromancer. It is one of the most unique and strange books I’ve ever read. It has humor, gore, and skeletons! I would recommend it to sci-fi/fantasy fans who are looking for a story with action and a bit of mystery. This is also the first book in a planned trilogy. The sequel is due for release in June 2020. 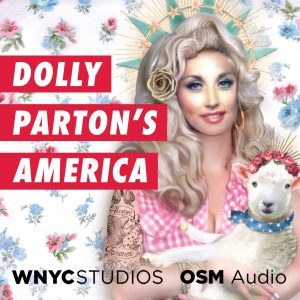 This limited-series podcast explores the profound cultural impact Dolly Parton and her music has had on American culture. It includes interviews with Dolly about her life and creative process. Fans tell their personal stories about connections with her songs. The host, Jad Abumrad, analyzes Parton’s influence and, ultimately, how she bridges divides within American society.