What I do at the library: I work at the children’s desk and the circulation desk. I catalog library books. I am even seen on the reference desk from time to time.

Last Rites by William J. Craig. I am a big fan of true crime, especially when it happens around here.  This book is about the waning days of the Italian mafia in Boston. The author is familiar with many of the participants on both sides of the story; including cops and criminals.  Raymond Patriarca, the local mob boss, provided the hit man in the New York assassination of Albert Anastasia. 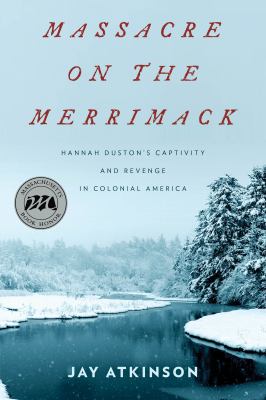 Massacre on the Merrimack by Jay Atkinson. He follows the story of Hanna Duston who was captured during a Native American raid on Haverhill in 1697. I was just as interested in the story of Duston’s neighbor, Hannah Bradley, who was captured three times during her life and sold to French families in Quebec. Atkinson does a great job of telling the story behind the raid. English and French colonists exploited the Native American population in their battles against each other.

Queen of the World by Robert Hardman. This biography follows Queen Elizabeth II’s career as a Head of State and her role in transforming the British empire into a commonwealth of nations. I picked this up because I am watching The Crown on Netflix. And I wanted to know if what was happening on the show was true. There is even a list of best (and worst) guests at Buckingham Palace. 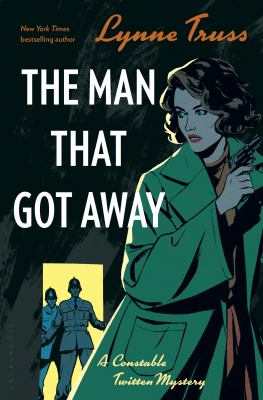 The man that got away by Lynne Truss. This is the second book in a witty mystery series set in Brighton, England in the 1950s.  I think of it as a mashup between an Agatha Christie mystery and the Pink Panther movies. Peregrine Twitten is the youngest, yet most competent detective on the police force. He gets none of the credit. And I did not trust the woman who cleans the police station.

Blog that I follow: Boston 1775 is written and maintained by a historian named J.L. Bell. and covers the everyday life of colonial New England. One of my favorite stories features a widowed businesswoman named Mary Jackson. I am enjoying the ongoing story centered around a tar and feathers procession for George Gailer who informed the royal authorities about some smuggled goods.