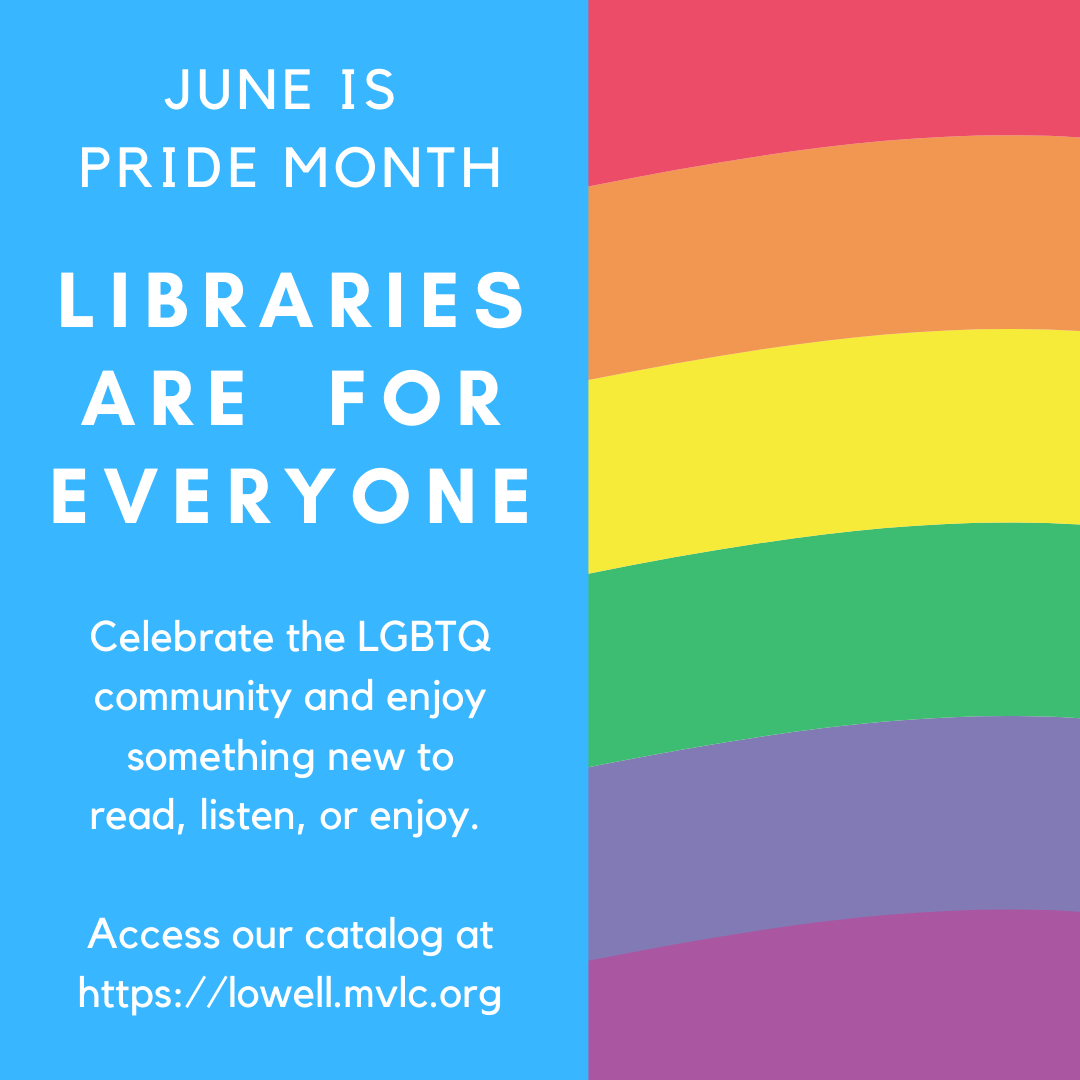 The Song of Achilles by Madeline Miller

The Song of Achilles is the story of the Trojan War from the perspective of Patroclus, Achilles’ lover and brother in arms. Patroclus bears nothing like Achilles godly gifts of beauty and strength when they meet. But growing up together they form a friendship that blooms into more as they become young men. When war calls Patroclus stays beside the man he loves, despite trepidation of losing him forever. The story is tragic and beautiful and tears were shed finishing Miller’s astonishing debut novel.

The Priory of the Orange Tree by Samantha Shannon

The Priory of the Orange Tree is epic fantasy at its finest; bringing magic, dragons, high queens and interconnecting stories together in this massive volume. Sabran Berethnet and her line have held the throne of Inys for generations and only her heir can secure its future. But danger lurks around every corner to ensure the Betethnets fall from grace. Enter Ead Duryan, lady in waiting and mage of a secret forbidden order. Ead, sworn to protect Sabran in secret, gets more than she bargains for out of the spirited young queen. Across the sea Tane is a young dragon rider in training; bonded to a creature that’s a mere fairy tale to Sabran and Ead. But fate forces Tane to make a choice that will change her life and her kingdom forever. These three women must come together to face a darkness unlike any of them has ever known. While slow in places this a truly huge undertaking of a novel. Shannon weaves three incredible stories into one satisfying tale.

The Binding by Bridget Collins

Emmet Farmer believes he knows who he is and what he’s meant to be. As an apprentice book binder, he is far more than a simple creator of mundane stories. Binders take the unwanted memories of those who can afford their services and translate them into mystic volumes removing the memory permanently. But when young lord Lucian Dane comes to him for a binding, Emmet cannot put his finger on why this young man vexes him so. Not until he finds a volume with his name on it in the forbidden book safe. Come for the magic, stay for the unexpected love story. This was an easy pick for best of 2019.

There’s a devil in the woods. The Grace witches have always known this. It is their duty to appease him in exchange for the health and vitality of their community by sending their best boy into the woods every seven years. But the deal has come undone early and young Mairwen Grace wants to know why. With her friends by her side she will face the woods and its horrors for the ones she loves most. This story is truly spooky and features a surprising polyamorus trio. Pick this up if you’re looking for something delightfully wicked.

“Up next” from Katelyn:

Gideon the Ninth by Tamsyn Muir

Gideon the Ninth straddles the line of fantasy and sci-fi. It follows the story of Gideon, a cavalier to a Necromancer. Queer romance is not at the forefront of this novel, it is centered on action, gore, and mystery. However, Gideon identifies as a lesbian and does openly express her desires toward other female characters. It is also refreshing to have a story in which the protagonist’s sexuality is normalized and integrated seamlessly into the narrative. This is novel that will transport you to a wholly unique place and does deliver on its cover tagline of “lesbian necromancers in space!”