Golden Globes 2021 - Check out some winners! 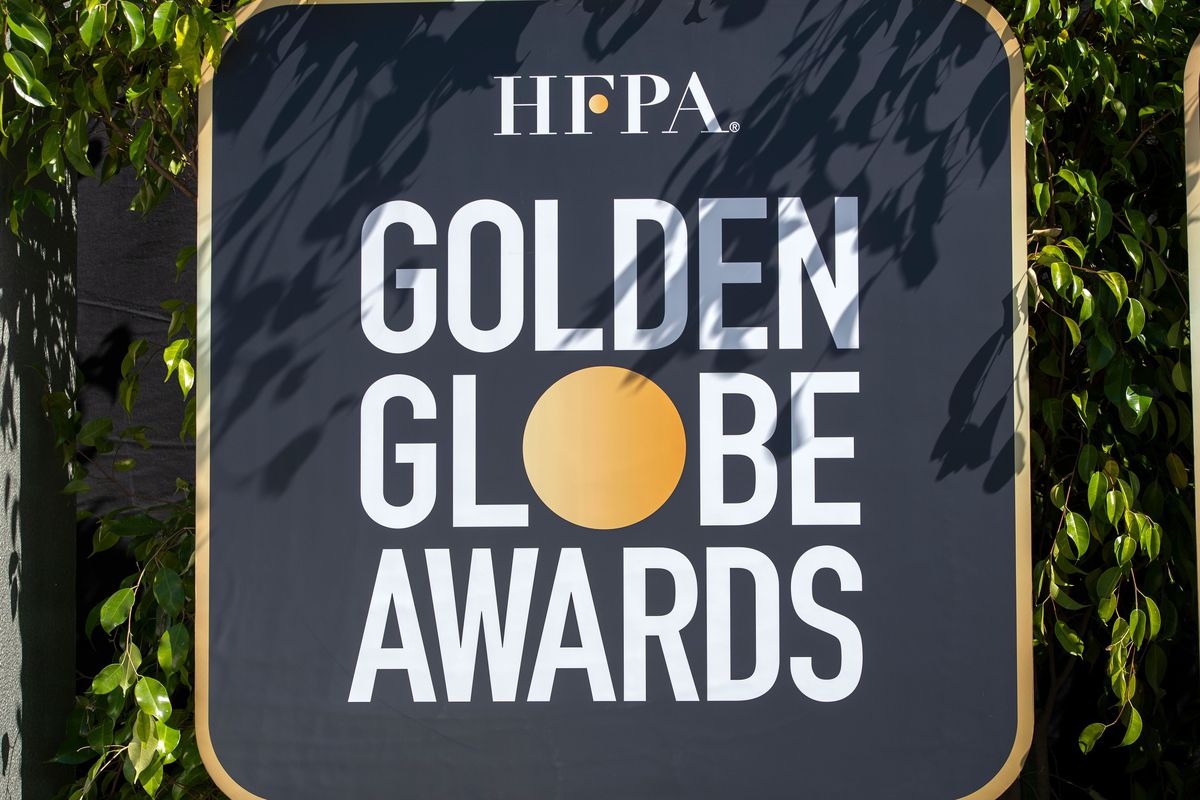 The Golden Globe Awards, honoring movies and television, were held on Sunday night. We have some of the winners, and others are on the way.  You can request items for curbside pickup Monday-Thursday 10-8 and Friday and Saturday 10-4. To reserve a Book or DVD, place a request in the online catalog, fill out a request form, or call the reference desk at 978-674-4121. Please note that access to the building is by appointment only. The stacks are not open for browsing at this time.

Some of the winners are based on books, which you can read while you are waiting for the DVDs to be released.

The United States vs. Billie Holiday
Winner of Best Actress—Motion Picture Drama (Andra Day)
Based on Chasing the Scream: The First and Last Days of the War on Drugs by Johann Hari
eBook