Exceeding their limits - Athletes who inspire us. 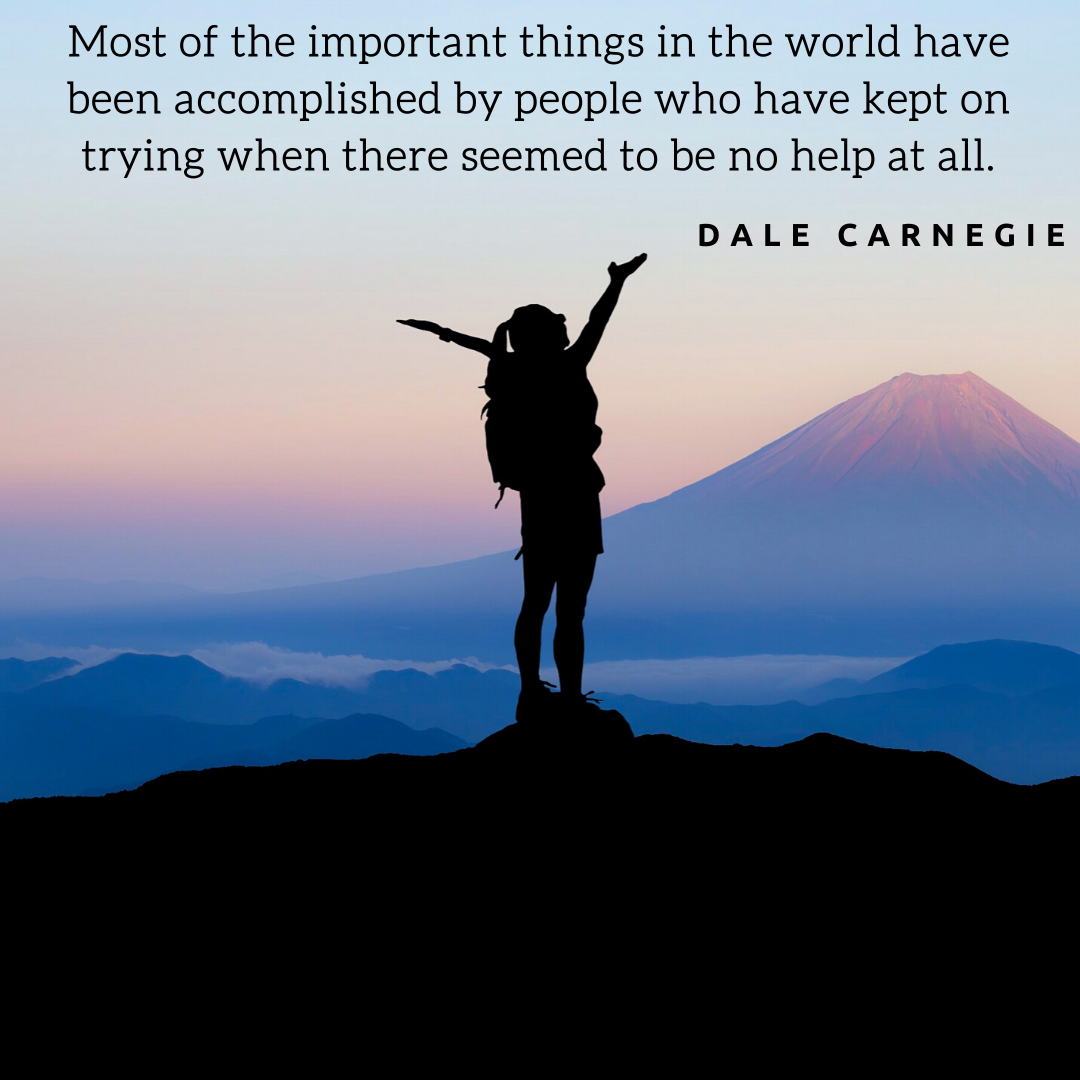 May is National Physical Fitness and Sports Month

People play and watch sports for different reasons—the adrenaline that comes with competition, the camaraderie among teammates and groups of fans, and the escape from everyday life. But sport is more than what happens on a field, a track, or a trail. The stories of athletes—the people behind the uniforms and gear—add a compelling element to sports.  Here is a list of books about people (and a couple of animals) who pushed themselves past their limits, exceeded expectations, overcame obstacles, experienced tragedy, inspired, and paved the way for others.

Check out these selections from Reference Librarian Alison.

The Boys in the Boat: Nine Americans and Their Epic Quest for Gold at the 1936 Berlin Olympics by Daniel James Brown

The Climb: Tragic Ambitions on Everest by Anatoli Boukreev and G. Weston DeWalt

Devoted: The Story of a Father’s Love for His Son by Dick Hoyt with Don Yaeger

A Different Kind of Daughter: The Girl Who Hid from the Taliban in Plain Sight by Maria Toorpakai with Katharine Holstein

Finding Gobi: A Little Dog with a Very Big Heart by Dion Leonard

Fire on the Track: Betty Robinson and the Triumph of the Early Olympic Women by Roseanne Montillo

Grandma Gatewood’s Walk: The Inspiring Story of the Woman Who Saved the Appalachian Trail by Ben Montgomery

The Ice Bucket Challenge: Pete Frates and the Fight against ALS by Casey Sherman and Dave Wedge

Imperfect: An Improbable Life by Jim Abbott and Tim Brown

The Making of a Miracle: The Untold Story of the Captain of the 1980 Gold Medal–Winning U.S. Olympic Hockey Team by Mike Eruzione with Neal Boudette

North: Finding My Way While Running the Appalachian Trail by Scott Jurek with Jenny Jurek

One Goal: A Coach, a Team, and the Game That Brought a Divided Town Together by Amy Bass *A former Lowell Reads book

One Shot at Forever: A Small Town, an Unlikely Coach, and a Magical Baseball Season by Chris Ballard

Outcasts United: An American Town, a Refugee Team, and One Woman’s Quest to Make a Difference by Warren St. John

Running with Sherman: The Donkey with the Heart of a Hero by Christopher McDougall

Touching the Void by Joe Simpson