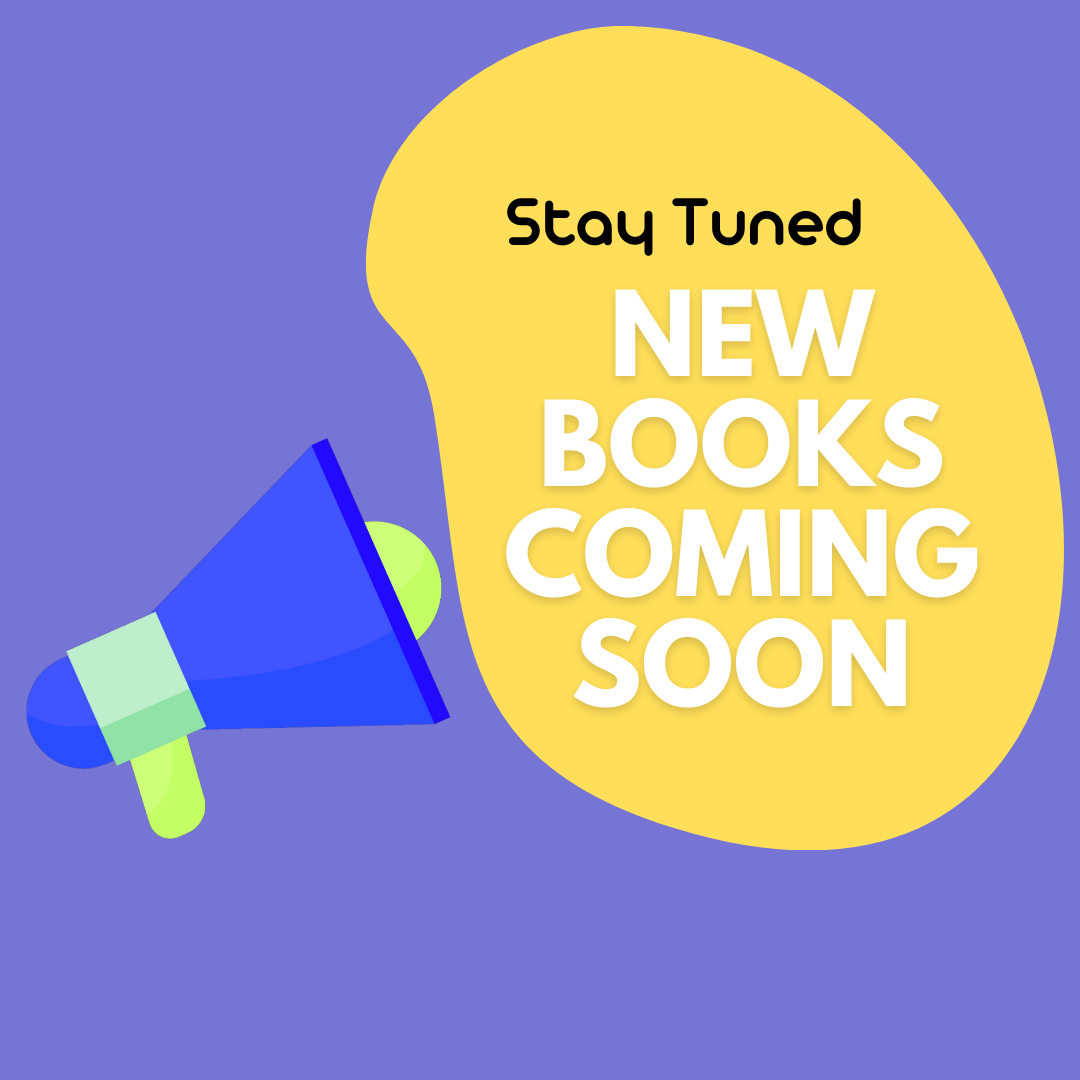 I have been lucky to get a sneak peek at some of the books coming out in the next couple of months. Below are my favorites for March and April.

The library is currently open for browsing. If you are not comfortable entering the library, you can request items for curbside pickup during our regular hours (Monday-Thursday 9-9; Friday and Saturday 9-5). To reserve a book, place a request in the online catalog, fill out a request form, or call the reference desk at 978-674-4121. If you love these books, you can write a review or place them in the “Awesome Box” at the ground floor checkout desk.

Lessons in Chemistry by Bonnie Garmus

Lessons in Chemistry is about a brilliant woman trying to make her way in the field of Chemistry at a time when women were expected to look pretty and please their husbands. Elizabeth Zott is a unique women and challenges societal conventions. She wants people to take her and her work seriously.  In the science world, Elizabeth is demeaned over and over again, but has the support of famous chemist Calvin Evans (after their initial meeting in which he mistakes her for a secretary). Elizabeth was raised in an unconventional family and experienced a devastating loss, as did Calvin. Life continues to deal blows to Elizabeth, but she is asked to host a cooking show which provides her with a substantial pay raise. She defies the instructions of the producer and station manager by empowering women by teaching them chemistry through cooking. The book is quirky, infuriating, and engaging.

Memphis is about the struggles and losses that three generations of North women endure. After her husband Myron, the first black detective in the city, is brutally killed, Hazel becomes a nurse and civil rights activist. Both Miriam and her sister August abandon their academic pursuits—Miriam to marry Jax, and August due to pregnancy. Jax’s abuse becomes unbearable, and Miriam and her daughters move back home to Memphis to live with August and her son, Derek. When Miriam’s daughter, Joan, sees Derek, an abhorrent memory returns. The women in this family experience the violence of the inner city, racism, and abuse, and it is sometimes difficult to read. However, it is worth the difficult moments. The book explores the bonds they share with others in the community, the strength of family, and the women’s resilience.

Marrying the Ketchups by Jennifer Close

In 2016, just before the Cubs win the World Series and the presidential election, Bud Sullivan, family patriarch and owner of Sullivan’s, passes away. His three adult grandchildren are at a crossroads in their respective relationships. Teddy leaves his job at an upscale restaurant to work at the family business and ideally escape his ex. Gretchen returns from New York after her boyfriend and band mate cheats on her with another band mate, and Jane, unhappy living in her less-diverse neighborhood makes a discovery about her husband. Meanwhile, Rose, Bud’s widow, refuses to leave her assisted living facility, and Riley, Teddy’s younger half-sister is getting into trouble. The family must deal with their personal issues, as well as manage the restaurant without Bud’s guidance.

Take My Hand by Dolen Perkins-Valdez

Civil is a young nurse in Montgomery, Alabama in 1973. She is working at a federally-funded clinic providing birth control for poor women. She is especially moved by two of her patients, Erica and India, who live in a ramshackle cabin on a white man’s farm. Civil believes in the mission of the clinic, but begins to question its methods when she realizes that India, who is only 11, is receiving birth control despite not having menstruated. As she learns more about Depo-Provera, she becomes even more uncomfortable. Civil becomes involved with the family, despite knowing that she is crossing lines. This book deals with uncomfortable topics and injustices, particularly forced sterilization. In addition, Civil carries a secret with her that has affected her relationships throughout her life.

The Tobacco Wives by Adele Myers

In this coming-of-age story, Maddie is dropped off at her great aunt’s house when her mother leaves to look for a new husband. Maddie’s father was killed in WW2, and Aunt Etta is her only other relative.  Maddie must help her aunt design and sew gala dresses for the wives of the Bright Leaf Tobacco Company.  When her aunt gets sick, Maddie must take the lead with the dresses and with managing the personalities of her aunt’s clients. Throughout the summer, she faces obstacles, gains confidence in her abilities, and is faced with a major decision when she finds information that was not meant for her eyes.

This is a story of loss and connection. Rock star Greta James had a meltdown on stage after the passing of her mother–her greatest supporter. The video went viral, and in the months since, she has felt lost. Her brother convinces her to join their father on the Alaskan cruise her parents had planned with their parents’ closest friends. Greta is hesitant, as her father wants her to lead a more conventional life. Immediately after the cruise, Greta will perform for the first time since the meltdown. Both Greta and her father are dealing with the loss of Greta’s mother, and the cruise forces them together.