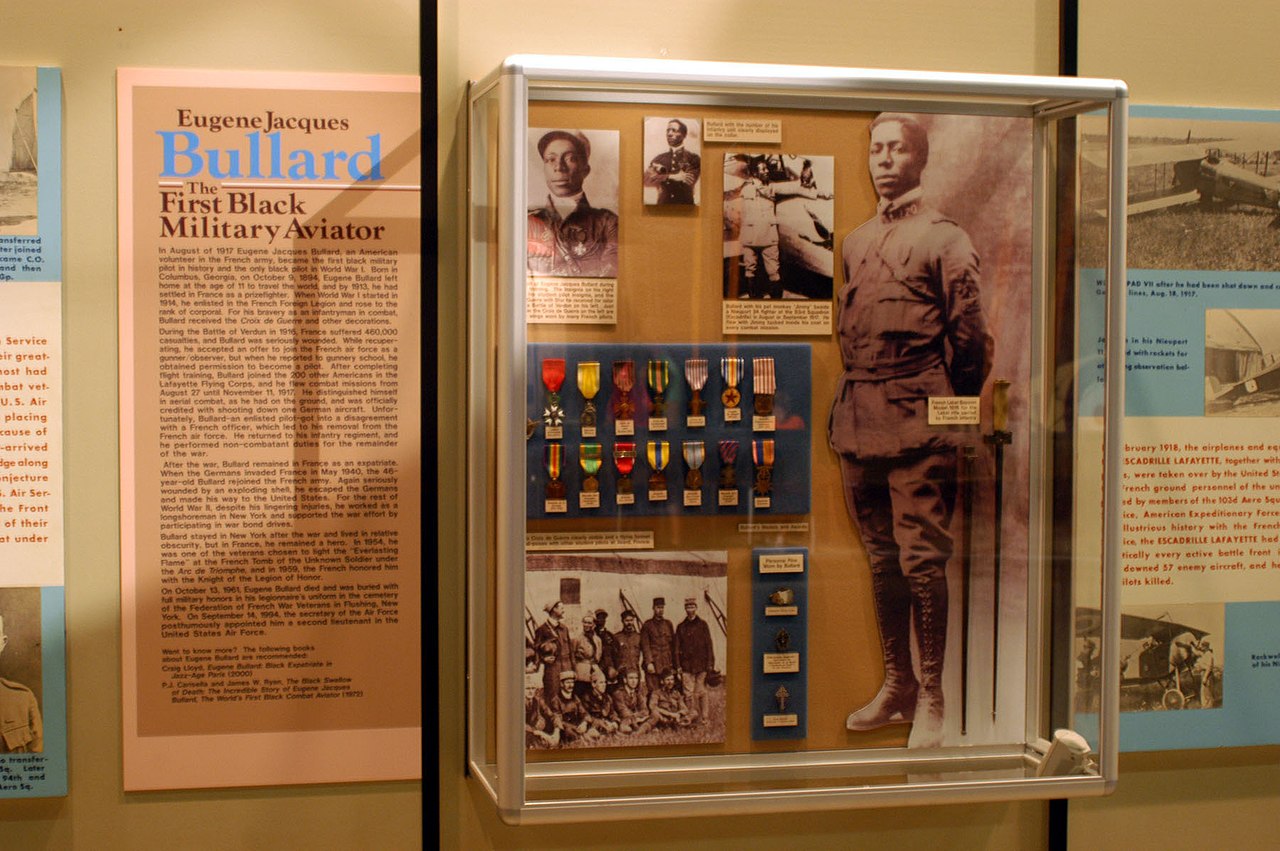 During Black History Month, it is important to capture the stories of the heroes whose contributions to the United States and our various victories around the world have been forgotten or unshared. Check out the following selections for just a few of the untold stories.

Forgotten : the untold story of D-Day’s Black heroes, at home and at war by Linda Hervieux.

Many of us have heard of the Harlem Hellfighters of World War I, the Tuskegee Airmen of World War Two, and the 54th Massachusetts Regiment of the Civil War. The 320th Barrage Balloon Battalion, not as well-known, was a crucial part of the D-Day landings on the coast of France in 1944. This segregated battalion manned a curtain of armed balloons designed to deter enemy aircraft. The men performed many heroic feats on the beaches of Normandy, only to return to a hostile Jim Crow America. Their fascinating story is told in Forgotten: The Untold Story of D-Day’s Black Heroes, at Home and at War by Linda Hervieux. Hervieux is a journalist, photographer, and Lowell native.

Available in print, e-book, and e-audio.

An individual who may be better known in France than the United States is Eugene Bullard, whose remarkable life is detailed in All Blood Runs Red: The Legendary Life of Eugene Bullard – Boxer, Pilot, Solder, Spy by Phil Keith with Tom Clavin. “The incredible story of the first African-American military pilot, who went on to become a Paris nightclub impresario, a spy in the French Resistance and an American civil rights pioneer.” Bullard fled racist Georgia at the age of eleven, made his way to France, became a boxer, joined the Foreign Legion, became a celebrated fighter pilot – and that was just the beginning of his astonishing life.

Available in print at the Pollard Library.

The Three Musketeers, The Count of Monte Cristo by Alexandre Dumas – did you know these books were based the life of the author’s father? Alex Dumas, son of a French nobleman and a slave in Saint-Domingue (Haiti) became a master swordsman and great general in the French Revolution. Despite spectacular military victories in Austria and Egypt, he was imprisoned in a dungeon when Napoleon came to power and with him, the end of equality in France. His heroic life is detailed in Black Count: Glory, Revolution, Betrayal, and the Real Count of Monte Cristo by Tom Reiss.

Available in print and e-book formats.

To reserve a book, place a request in the online catalog, fill out a request form, or call the reference desk at 978-674-4121. Although we are closed to the public, we are offering curbside pickup Monday, Wednesday, Thursday, and Friday 10-5, Tuesday 11-7, and Saturday 9-1.