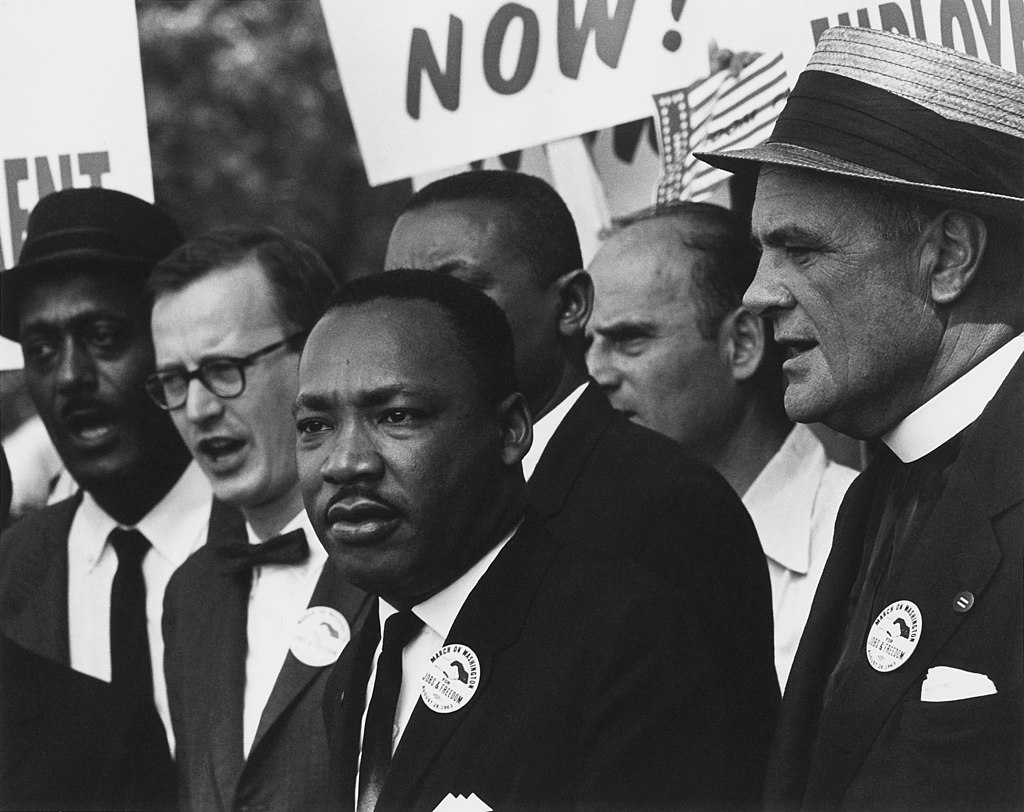 Monday, January 18 is a national holiday that honors Martin Luther King, Jr. He was a minister and iconic figure of the civil rights movement in the 1960s. Tragically, he was assassinated in Memphis, Tennessee in 1968.

This is a brief list of books and DVDs about King that are available from the Pollard Memorial Library. Although we are not open for you to browse the shelves, we can deliver items to you via curbside delivery.  Place a hold in our online catalog, e-mail us at adultef@LowellLibrary.org, or call the reference desk at 978-674-4121.

Click on any of the books on display below to go directly to their catalog page and place a hold!

Documentaries and Movies Based on His Life

The Pollard Library has a big selection of biographies of Martin Luther King, Junior. Click Here to get more information on them.

Don’t forget that your Pollard library card gives you access to every library in the Merrimack Valley Library Consortium (MVLC). All you need to do is place a hold and pick up your materials via curbside delivery.

This link lets you see what other MVLC libraries have about King.