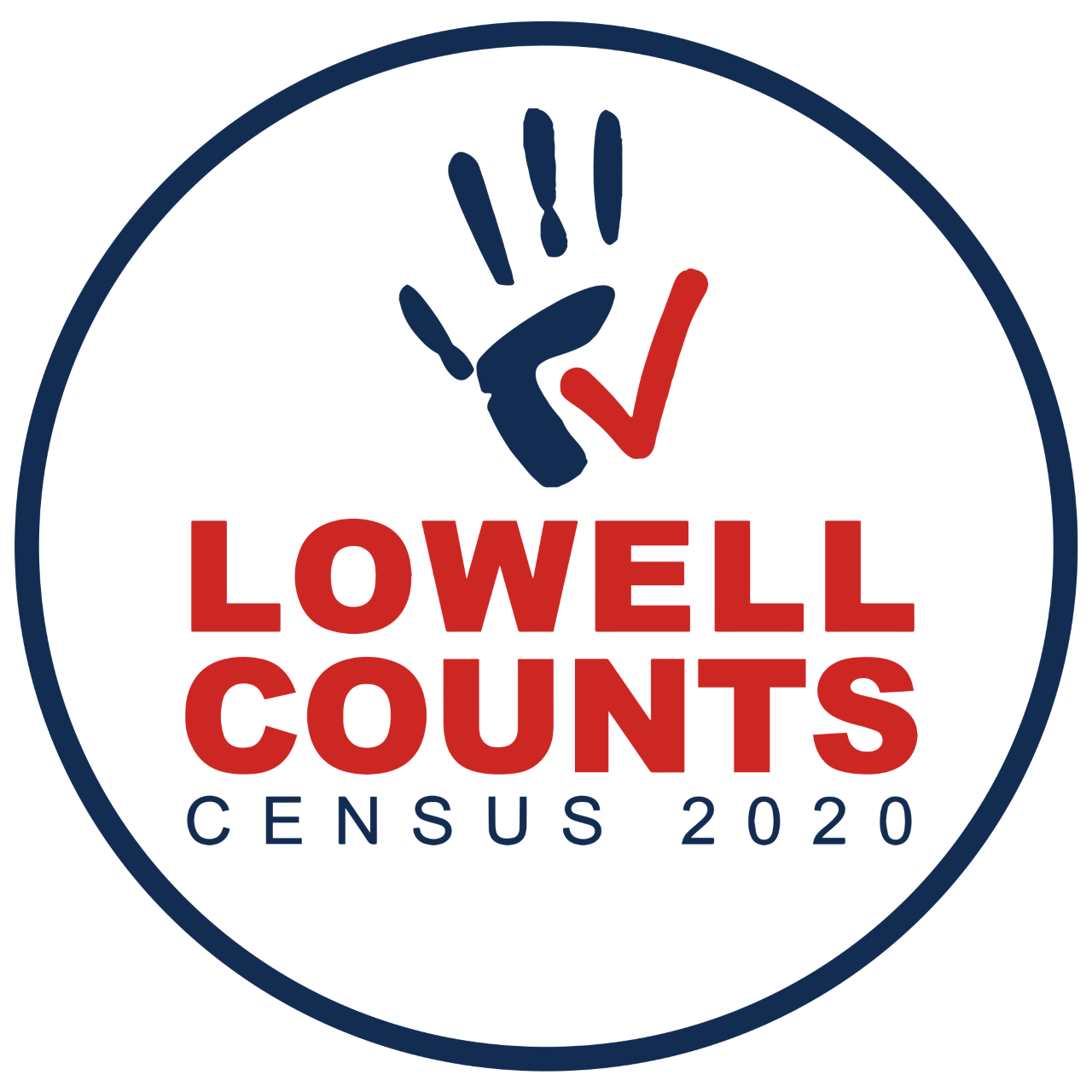 The first-ever Federal census took place in 1790. With 10 states and 3 commonwealths to survey, but without the modern transportation and technological methods of today, it was a very different operation. Though the form and application of the Census has definitely changed over time, every 10 years since that long-ago first August, census-counters (or “enumerators” as they’re so quaintly called) have worked hard to gather statistical information about the American people.

April 1st of each year that ends with zero (2020, 2010…) has been Census Day all the way back to 1930, when Herbert Hoover was president. Before then it took place in various months throughout the “zero” year. This year, the actual counting begin in mid January in the furthest part of Alaska and the last date to respond to the Census will be July 31st.

Census Day (April 1) is the kick-off of the majority of Census activities. It’s also the date you use to answer your Census questions, as in: As of April 1st, how many people were living at your address? If there wasn’t a specific date to reference, things could get confusing. The Census essentially takes a snapshot of what the entire country’s population looked like on April 1st and uses that to compile information about who and where we are.

Why should I care about the Census?

The Census. Big deal, right? Well, actually, it is a big deal.

Census information is used to determine Federal funding for cities and towns (road repair, number of firefighters, school lunch programs, healthcare, etc.). How many people and where they are located in both cities and rural areas are crucial facts that directly affect how much money is allocated to those areas. The more accurately the population is counted, the more equitably funds can be spread around to the places that need them.

Representation in government is also influenced by Census data. The number of people in a state determines how many U.S. Representatives that state gets. Again, the more accurate the count, the more likely your state’s – and your own – voice will be given the proper weight.

Lately, it’s hard to find anything that hasn’t been impacted in some way by the novel coronavirus. It should come as no surprise, then, that census workers and organizers are coming up against some very real problems as everyone does their best to socially isolate.

In an ordinary Census year, multiple reminders are sent out via mail and phone to encourage people to answer the Census questions. After a certain date (April 9th or maybe later this year), Census-takers begin going door-to-door to contact people who haven’t yet responded. In a regular situation, this is a long, difficult process. In a time of quarantine, it could also be dangerous. While in-person interviews can definitely be conduced at the necessary 6 ft distance, it would be safer for everyone – both enumerators and Census responders – to respond to the Census questions before the enumerators have to start going door-to-door.

So, with all this in mind…

How can I respond to the census?

There are more options this year than ever. Your choices include:

1) Mail in your completed form. Chances are, if you haven’t yet completed the Census, you may have received a paper form in the mail. Complete this and mail it back to the specified address.

2) Complete the questions via phone. Answers to the Census question can also be give by phone. Specific lines dedicated to more than a dozen different languages have been set up. There’s also a TDD line for the Deaf and Hard-of-hearing.

3) Fill out the form online. Go to 2020census.gov to answer the Census via the web. Please keep in mind that you have to fill out the whole questionnaire in one sitting. You can’t save and go back.

4) Answer your friendly neighborhood enumerator. You can still answer the questions via an in-person interview. Census takers do not have to enter your home to get your information and they will be more than happy to show you their official Census ID. All workers are taking necessary precautions during the outbreak to ensure their – and your – safety.

As of yesterday, Lowell’s Self Response Rate is 33.5%. Let’s see if we can move the needle!