Enjoy Baseball Season with a Book! as suggested by Alison 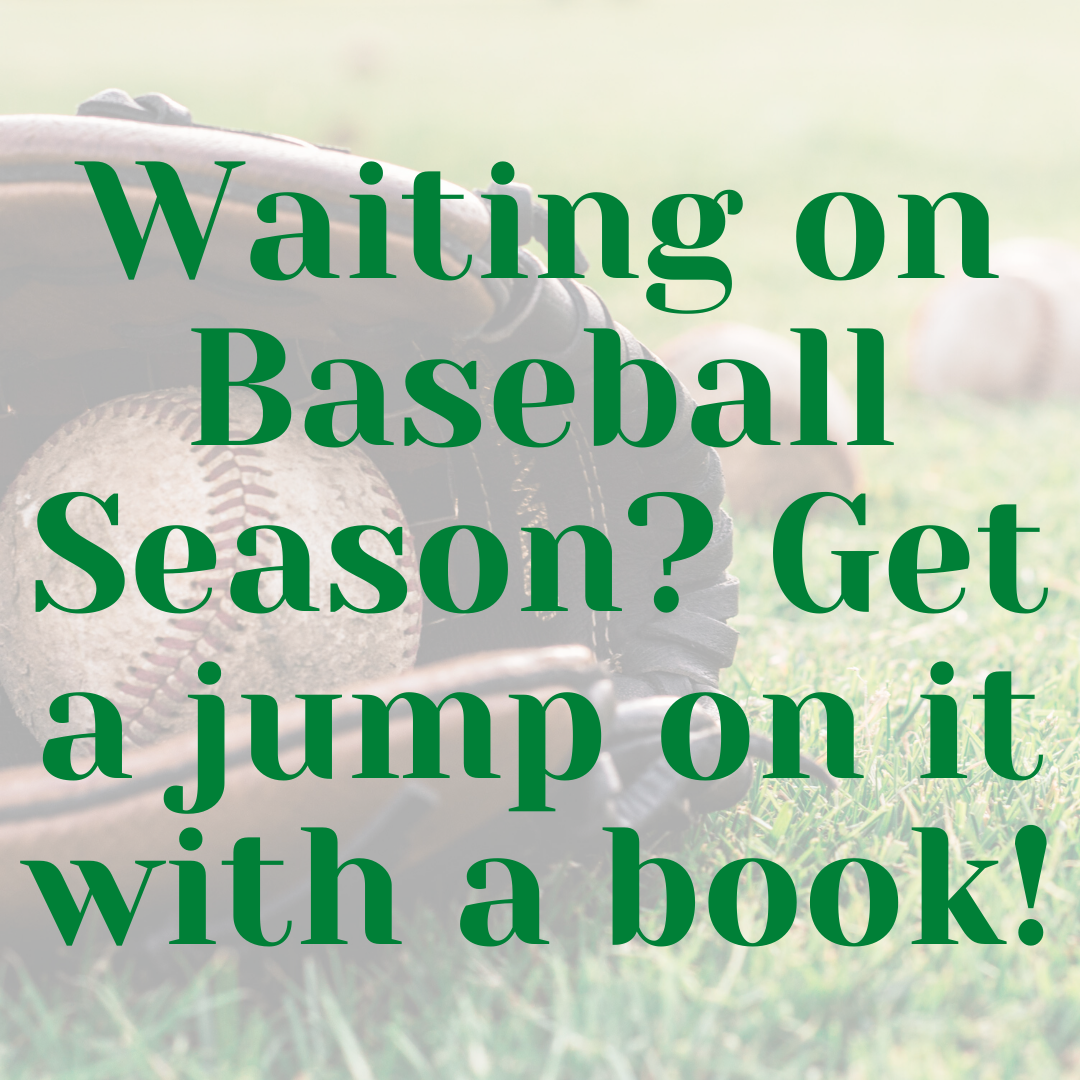 May is National Physical Fitness and Sports Month

One of the disappointments of social distancing is the cancellation of sports. Officially, the first day of spring is around March 20 each year. However, baseball, from Little League parades to Opening Day at the Major League stadiums, lets us know that spring is here. We hear the crack of the bat and smell the aroma of sausages in the air. This year is different. We don’t know when and if the baseball season will begin (although owners have proposed a July start). In the meantime, we can read some of the many books written about baseball throughout the years You can find all of these and more in Overdrive.

Amazing Tales from the 2004 Boston Red Sox Dugout: The Greatest Stories from a Championship Season by Jim Prime

The Big Fella: Babe Ruth and the World He Created by Jane Leavy

Bottom of the 33rd: Hope and Redemption in Baseball’s Longest Game by Dan Barry

The Boys of Summer by Roger Kahn

The Catcher Was a Spy: The Mysterious Life of Moe Berg by Nicholas Dawidoff

The Cloudbuster Nine: The Untold Story of Ted Williams and the Baseball Team That Helped Win World War II by Anne R. Keene

For the Good of the Game: The Inside Story of the Surprising and Dramatic Transformation of Major League Baseball by Bud Selig

A History of the Boston Braves: A Time Gone By by William J. Craig

K: A History of Baseball in Ten Pitches by Tyler Kepner

The Kid: The Immortal Life of Ted Williams by Ben Bradlee Jr.

Papi: My Story by David Ortiz with Michael Holley

Son of Havana: A Baseball Journey from Cuba to the Big Leagues and Back  by Luis Tiant

Summer of ’49 by David Halberstam

The Summer of Beer and Whiskey: How Brewers, Barkeeps, Rowdies, Immigrants, and a Wild Pennant Fight Made Baseball America’s Game by Edward Achorn

Watching Baseball: Discovering The Game Within The Game  by Jerry Remy with Corey Sandler

Where Nobody Knows Your Name: Life In the Minor Leagues of Baseball by John Feinstein

The Year of the Pitcher: Bob Gibson, Denny McLain, and the End of Baseball’s Golden Age by Sridhar Pappu