25 Books to Read for Ace Week 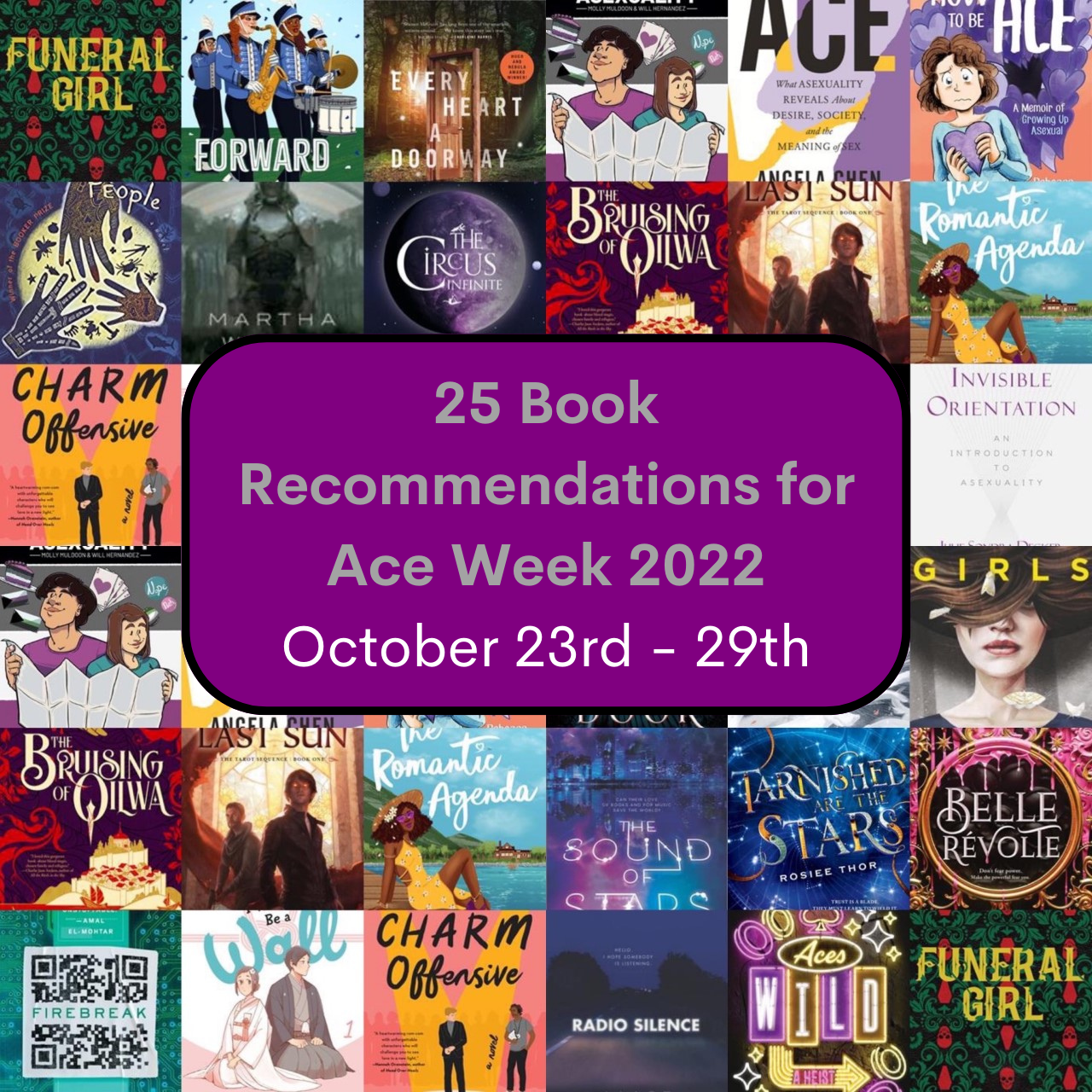 Ace Week or Asexual Awareness Week takes place once a year during October. Established in 2010, it is an annual event that puts asexuality in the spotlight: celebrating asexual people and sharing information about what it means to be asexual. This year it takes place from October 23rd to October 29th.

In celebration of Ace Week, we’d like to share with you five nonfiction books to learn more about asexuality and some books featuring asexual characters. 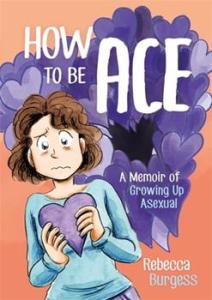 How to be Ace : a Memoir of Growing Up Asexual 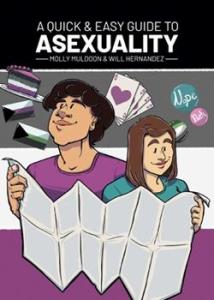 A Quick & Easy Guide to Asexuality

Written by Molly Muldoon; drawn and co-written by Will Hernandez; lettering by Angie Knowles. 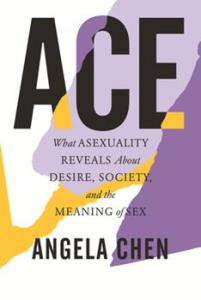 Ace: What Asexuality Reveals About Desire, Society, and the Meaning of Sex 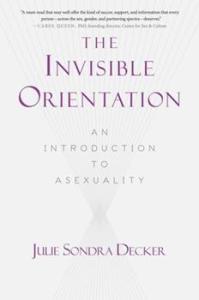 The Invisible Orientation: An Introduction to Asexuality
by Julie Sondra Decker 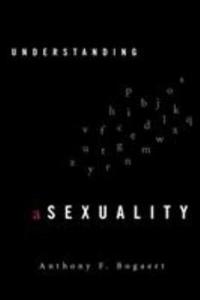 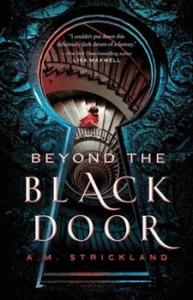 Beyond the Black Door by A.M. Strickland 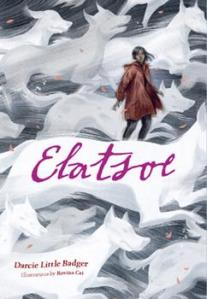 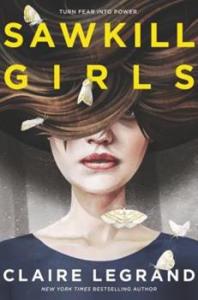 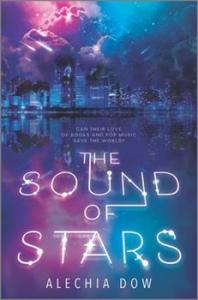 The Sound of Stars  by Alechia Dow 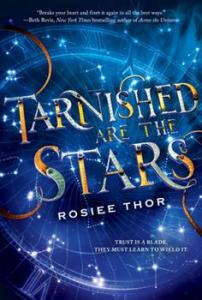 Tarnished are the Stars  by Rosiee Thor 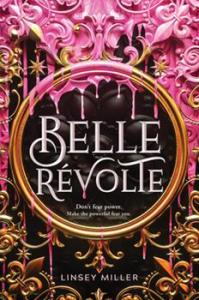 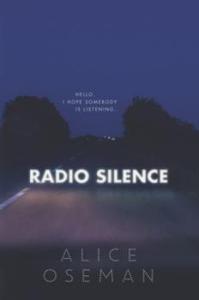 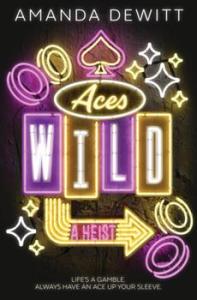 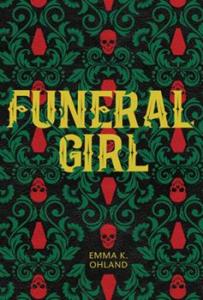 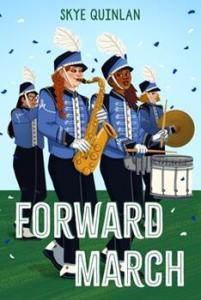 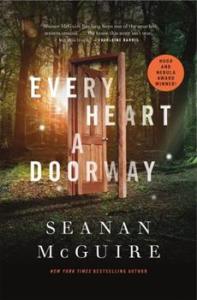 Every Heart a Doorway by Seanan McGuire 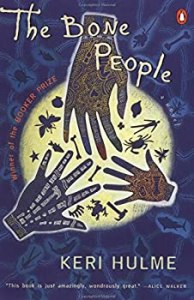 The Bone People by Keri Hulme 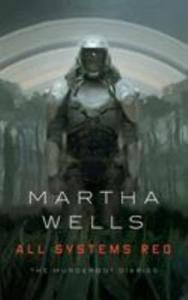 All Systems Red  by Martha Wells 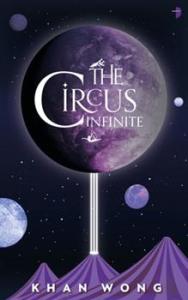 The Circus Infinite  by Khan Wong 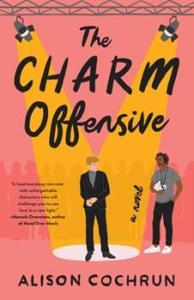 The Charm Offensive  by Alison Cochrun 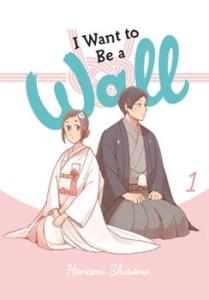 I Want to Be a Wall  by Honami Shirono 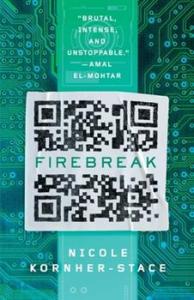 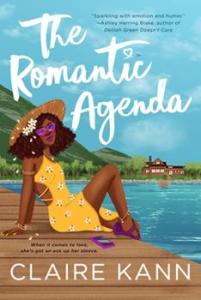 The Romantic Agenda  by Claire Kann 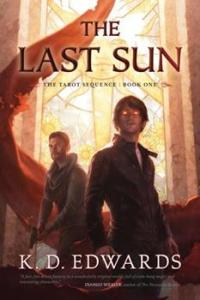 The Last Sun by K.D. Edwards 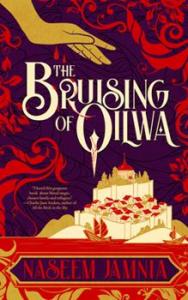 The Bruising of Qilwa by Naseem Jamnia